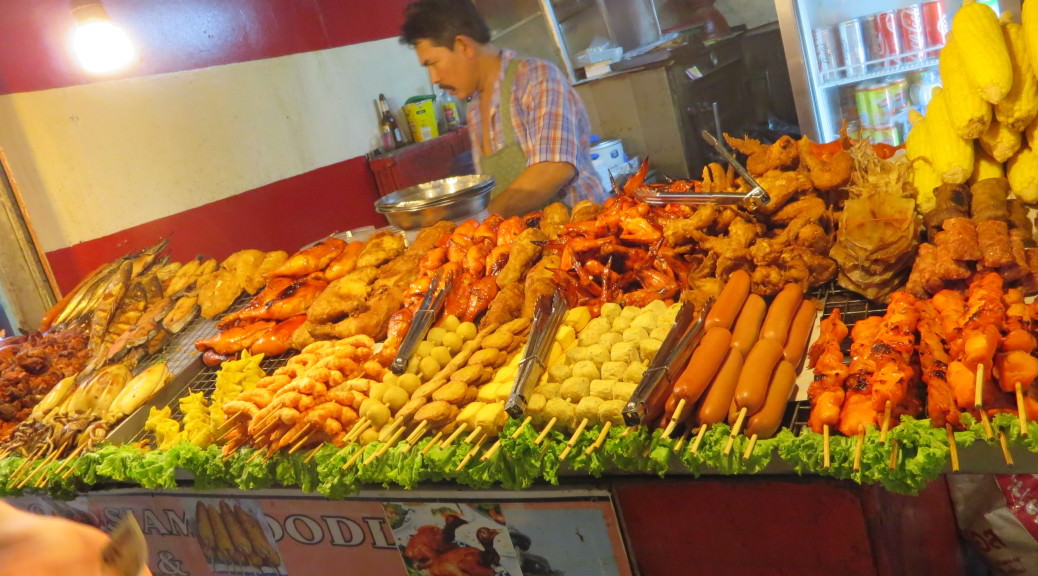 Tips for avoiding traveler’s diarrhea while traveling in foreign countries: What to eat, what to avoid, what to watch out for

It seems that at least once a year I talk to someone who is about to go to Mexico for the first time and is worried about getting “Montezuma’s Revenge.” Getting sick on your vacation is a real bummer, but the good news is that most cases are pretty mild and can be avoided if you take the right precautions.

Traveler’s diarrhea happens to every adventurous traveler at some point. Traveling to foreign countries exposes people to bacteria that they are not used to, which can cause a mild case of the runs to full blown food poisoning. With a little common sense and a few precautions, you can most likely avoid anything really unpleasant. Here are a few tips on how to avoid it as best you can, and what to do if you get it:

Only drink the tap water in a country if a reliable source (a very recently published guidebook for example) has explicitly stated that the water is safe to drink. If you’re not sure, don’t drink it.

If you have been told that the water is NOT safe for human consumption, this means don’t even brush your teeth with it. Don’t open your mouth in the shower, don’t allow it into your mouth at all. Keep a bottle of purified water in the bathroom for teeth brushing and bring bottled water with you on excursions.

In some countries, not all bottled water is safe. Be sure that there is an unbroken seal on the bottle of any bottled drink. 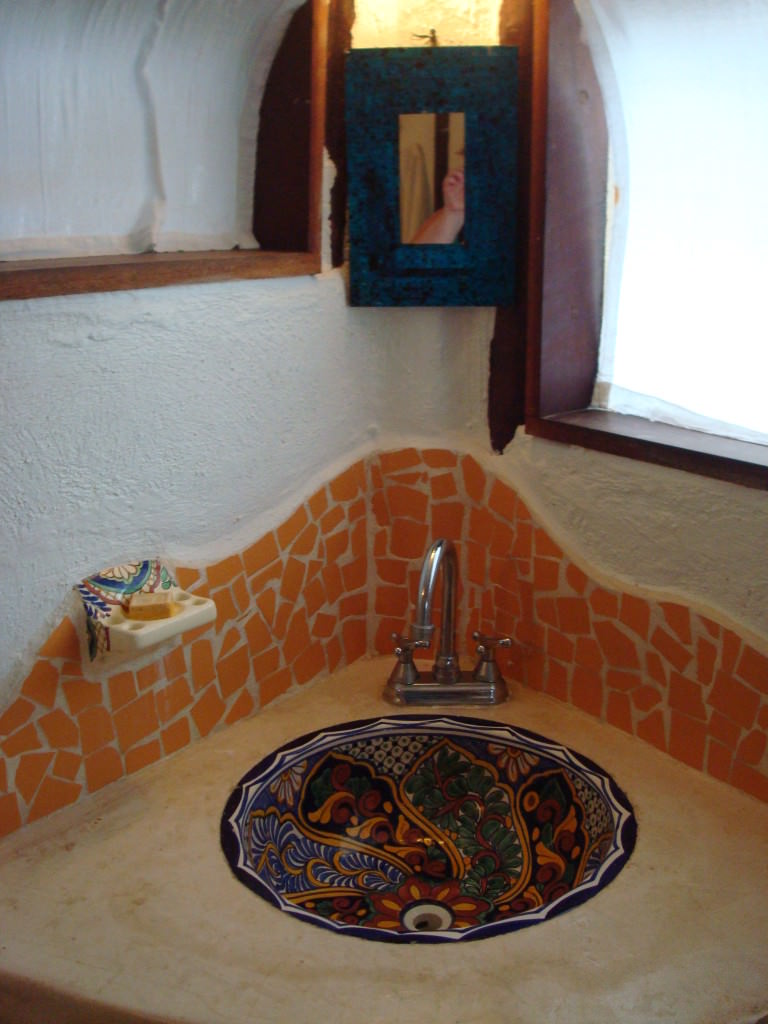 2. Eat only foods that are hot

Anything freshly cooked and served at a hot temperature is going to have less of a chance of having harmful bacteria in it. Hot food cooked to order is always your best bet.

3. Avoid raw fruits and vegetables unless they have a peel.

In a hot climate, nothing sounds better than a nice cold fresh salad. Unfortunately, many vegetables are washed in tap water that may be contaminated or full of bacteria that you aren’t used to. Hot veggies are the way to go. If you have a kitchen facility where you are staying, you can get around this by washing the vegetables and fruits in iodine or bleach treated water, and then rinsing in purified water. You can use bottled water or boiled water.

As for fresh fruits–if you can’t peel it, don’t eat it unless you know it’s been properly washed. Bananas for example, are usually a safe bet.

If you are staying at a resort or in a touristy area, the salads are often okay. Resorts and touristy areas don’t want their guests getting sick, so they usually take precautions and disinfect the vegetables properly. We’ve had some salads while traveling in Asia and Central America and they were okay. We knew we were rolling the dice a little though. If you’re really concerned, skip the raw veggies. 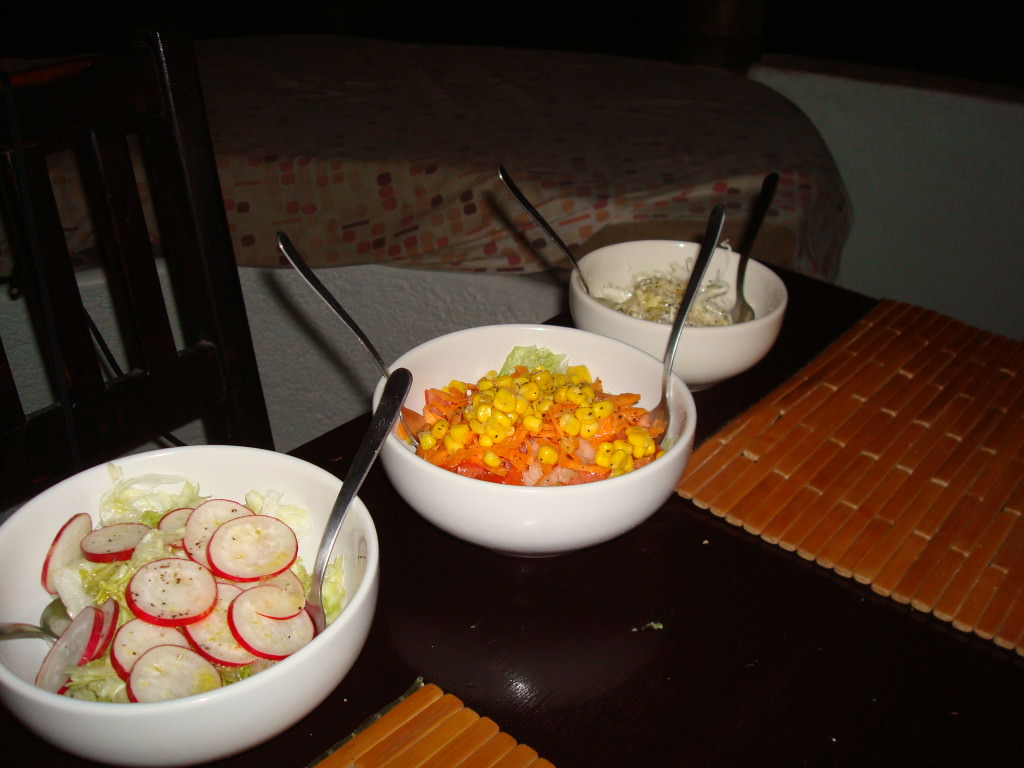 Eat where the locals eat, and eat at places that are busy. Busy vendors go through food fast so their food has a better chance of being freshly cooked. Also, trust the locals. They go to the good places, and you’ll get more of an authentic experience.

Many guidebooks and websites tell you to avoid street vendors completely. While this may be prudent advice, we don’t think that this is necessarily true. Look at a street vendor’s set up: Do they seem popular? Do they have coolers and food on ice? Is there raw meat sitting out in the sun or is it kept cold before cooking? Are there flies around? Are they cooking food to order? Is already cooked food (such as soup) kept piping hot?

If a street vendor is busy with customers, and is cooking food to order, (and doesn’t have meat sitting out at room temperature), you’re probably going to be okay. A lot of flies are also a bad sign, as flies are attracted to decay. Chef and travel show host Anthony Bourdain has said that he gets sick more often eating hotel food than from eating street food when he travels. When we were in Thailand, it was a burger at an Irish pub that gave Paddy a bad case of the runs, not the street food we tried.

Avoiding street vendors altogether will have you missing out on some of the best local food. Just use common sense and observe how they operate, and (*hopefully*) everything will be fine.

In any country where the water is questionable, so is the ice. Avoid ice in drinks from street vendors, and any crushed ice. Some say to avoid ice altogether, but many countries use purified ice cubes in drinks. The purified ice cubes from the factory are often the tube kind (rounded cubes with a hole in the middle). Touristy areas usually have safe ice in drinks, but it is always good to ask. Learn how to say “purified ice” in the language of the country you are in and ask. 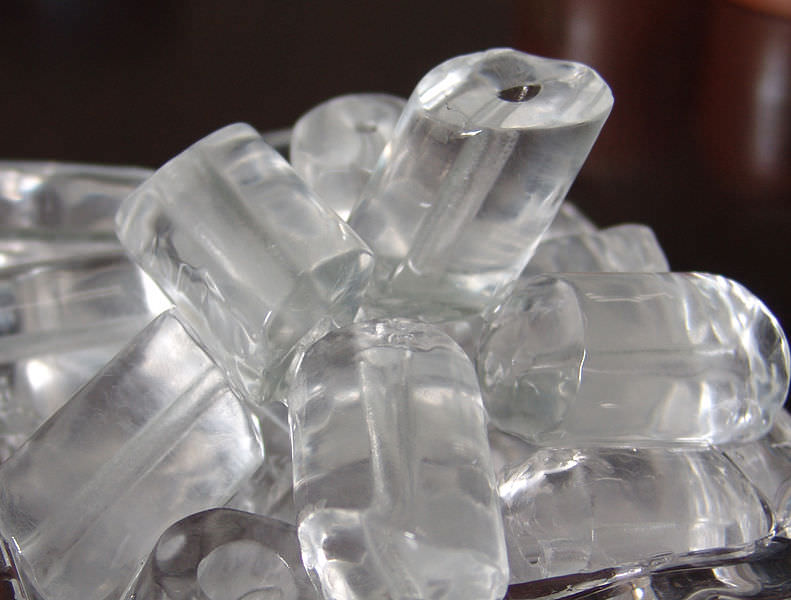 Milk in many countries is unpasteurized, so avoiding milk and ice cream is advised in the non-western world. That ice cream cone on a hot day in Mexico sounds amazing, but is probably not a good idea. 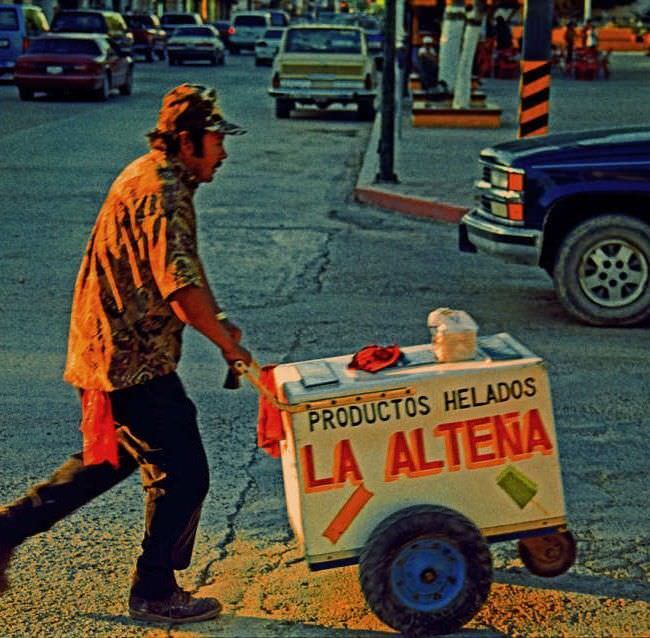 8. Buffets can be a bacterial circus.

Buffets can be iffy. Going right when the buffet opens or when it’s busiest is best to ensure that the food is freshest. Check to make sure that hot dishes are kept hot and cold dishes are on ice. Avoid hollandaise sauce and potato salad. 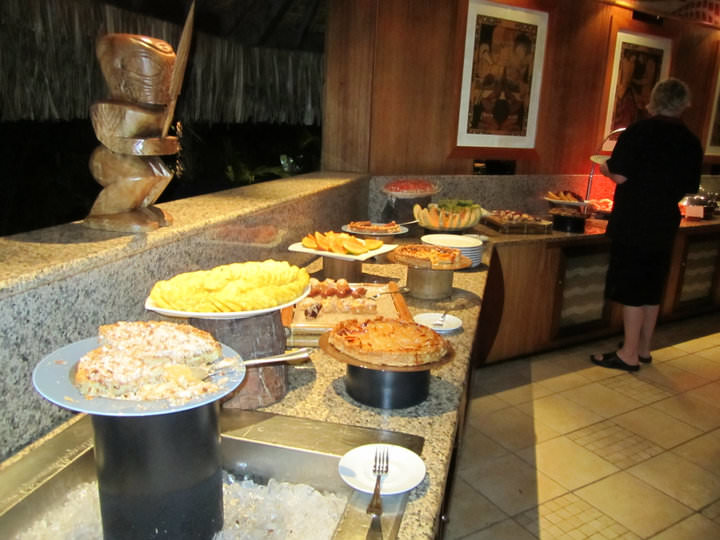 Traveler’s Diarrhea is usually mild. If it’s not that bad and you will be near bathrooms for the day,  try to avoid using Immodium or other anti-diarrheal medicine as your body needs to clear the bad stuff out of your system. Use it if you are going to be traveling or on a tour where a bathroom stop is not always an option.

The most important thing to do if you get traveler’s diarrhea is to stay hydrated. Drink plenty of purified/bottled water and an electrolyte-replenishing drink such as Gatorade.  If the diarrhea lasts longer than 72 hours and is accompanied by vomiting, or symptoms include bloody stool, chills, or acute abdominal pain, see a doctor ASAP.

Visiting your doctor before you travel is always a good idea as well. He or she can make sure you are up to date on any vaccinations you may need, as well as prescribe an antibiotic for treating severe traveler’s diarrhea to have on hand, such as ciprofloxacin. 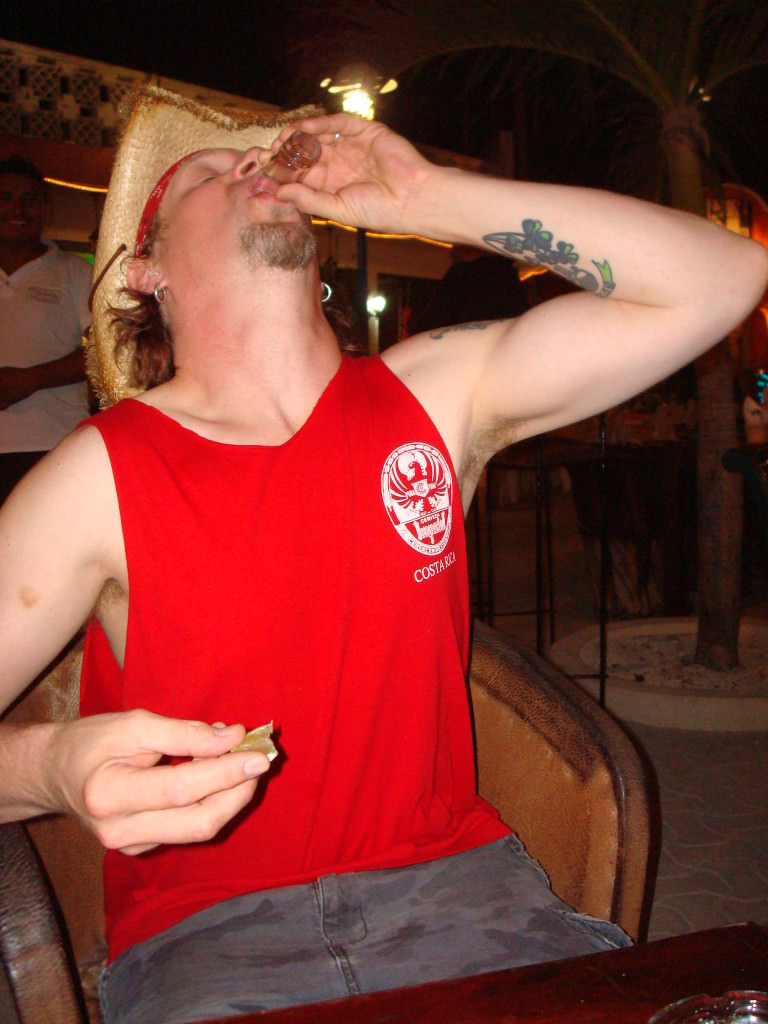