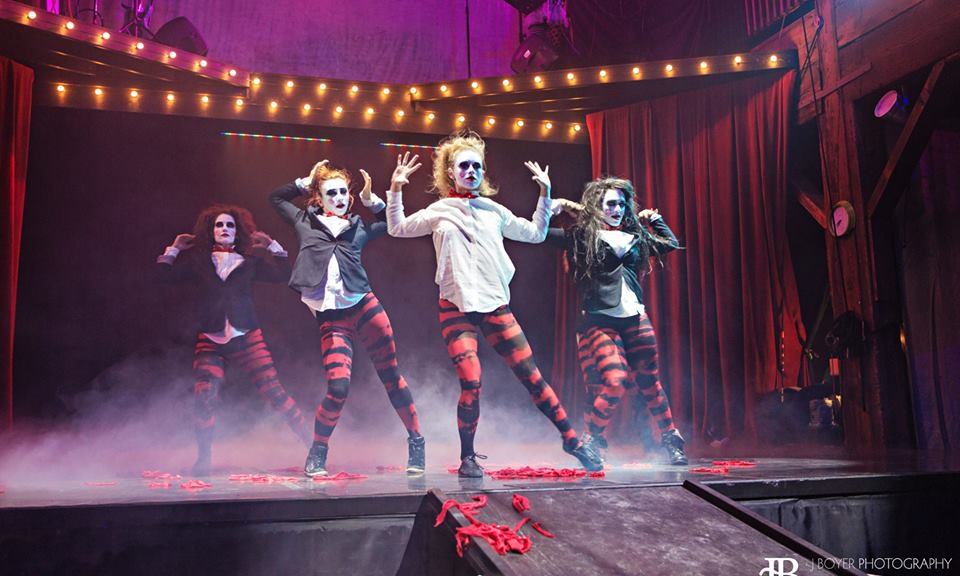 If you are spending Halloween in Seattle, there are a lot of options for a spooky good time. Here are our recommendations for Halloween fun in the Emerald City:

If you are spending Halloween in Seattle have the means and enthusiasm to carve a pumpkin, one of our favorite October day trips is to Dr Maze’s pumpkin farm in nearby Redmond, WA. It has all the standard things a pumpkin patch should have–a corn maze, kettle corn, fruits and veggies for sale, hot apple cider, and a pumpkin patch where you can pick your own pumpkin. The reason we like this pumpkin patch the most is the fact that it is just down the road from the Minea Farm, a working farm with a 100 + year old cider press still in action. Buy a cup of hot cider and watch the cider press from the viewing window, or buy a gallon of fresh pressed organic cider to take home. They also sell apples, eggs, jams and jellies, honey, and other things made on their farm. Minea Farm is located at 13404 Woodinville Redmond Rd NE, Redmond, WA.

The EMP at the Seattle Center has an exhibit that has been running for a couple years (not sure how long it will run for) called “Can’t Look Away: The Lure of the Horror Film.”  See real iconic horror movie props such as the facehugger from Alien, the axe from The Shining, and the script from Night of the Living Dead. I haven’t been to this exhibit yet but hope to before it goes away.

The EMP is also a good place to check for events. This year they are doing a 90’s zombie prom on October 17th. You can check their calendar for events here.

One of the longest running Haunted Houses in Seattle is the Kube 93 Haunted House in the Georgetown neighborhood just south of downtown. I actually haven’t been to this since I was a teenager, but I keep meaning to go again. It’s a little pricey at $23 per adult, but they really go all out. They run the haunted house all through the month of October and even the last weekend of September.

Spooked in Seattle offers ghost tours of Seattle, including one ghost tour a month on the last Friday of each month in the Seattle underground, the part of old town Seattle that the current city was built on top of after the great fire of 1889. We’ve been on the regular Seattle Underground Tour, and it was spooky on its own without looking for ghosts. We’ve been on Spooked in Seattle’s regular city walking tour where they take you around Pioneer Square and downtown and tell you about reported ghost sightings in the historical part of the city. If you are interested in Seattle’s history and want a little spooky Halloween in Seattle fun, this is a good way to get a little of both. 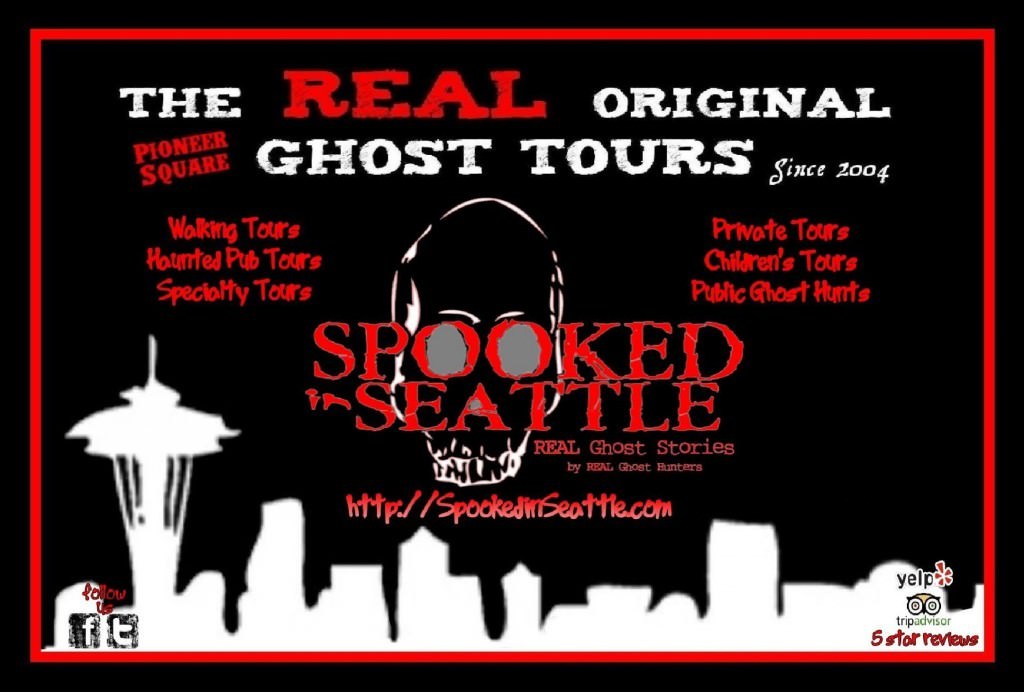 If you like dinner theater, burlesque shows, and Tim Burton, then you are in luck. The Triple Door downtown hosts a burlesque-style performance of the Nightmare Before Christmas, called This is Halloween every year. I’ve been to a few shows at The Triple Door, and this is dinner theater at its best. Food from the attached Wild Ginger restaurant is served prior to and during the show and drink service is available throughout. I saw the show with some friends two years ago as a girls’ night out and it was great fun. Get your tickets in advance, especially for weekend shows.

Seattle’s top spot for year round Burlesque shows is The Can Can downtown (right next to the entrance to the Pike Place Market). They love to do theme shows, and last year I went to a Halloween burlesque show called “Zombie Cheerleaders From Hell.” It appears that they are running it again this year. The title is a little misleading, (I don’t remember any zombie cheerleaders), but it was full of classic and devilishly spooky song and dance numbers, pasties, and humor. I did notice that their ticket prices have gone up a bit–the $40 ticket price used to include a cocktail credit but it appears that it is now just admission. The performers are great and the shows I’ve seen have always been fabulous, so if you have the dough and want to see a unique little part of Halloween in Seattle, I’d recommend it.

Other good places to check for burlesque shows are the Columbia City Theater in Columbia City, and The Jewelbox Theater at the Rendezvous in Belltown. I checked their calendars for this October and both of them seem to be doing a Rocky Horror theme burlesque show of some kind, and The Jewelbox Theater has a “pole dancing Halloween recital”. I don’t know what all of those shows entail, but I’m sure whatever they are they will be at entertaining at minimum.

One of the best Halloween events I’ve been to over Halloween in Seattle is the Emerald City Trapeze annual event Carnevolar. Hosted at the Emerald City Aerialdome in Sodo, they usually do 2-3 shows over Halloween weekend. The evening starts with a trapeze act, followed by a stage show including dancing, aerialist acts, and other circus performances. Every Carnevolar has a different theme. I’ve been to the Vampyre Circus and The Haunting. Last year I think it was Funhouse, this year it is The Funeral.

After the performance, a DJ spins into the wee hours of the morning and the whole place becomes a dance party. Costumes are strongly encouraged, and from the two times I’ve gone people get very into the costumes here. Don’t be the boring lameass without a costume. 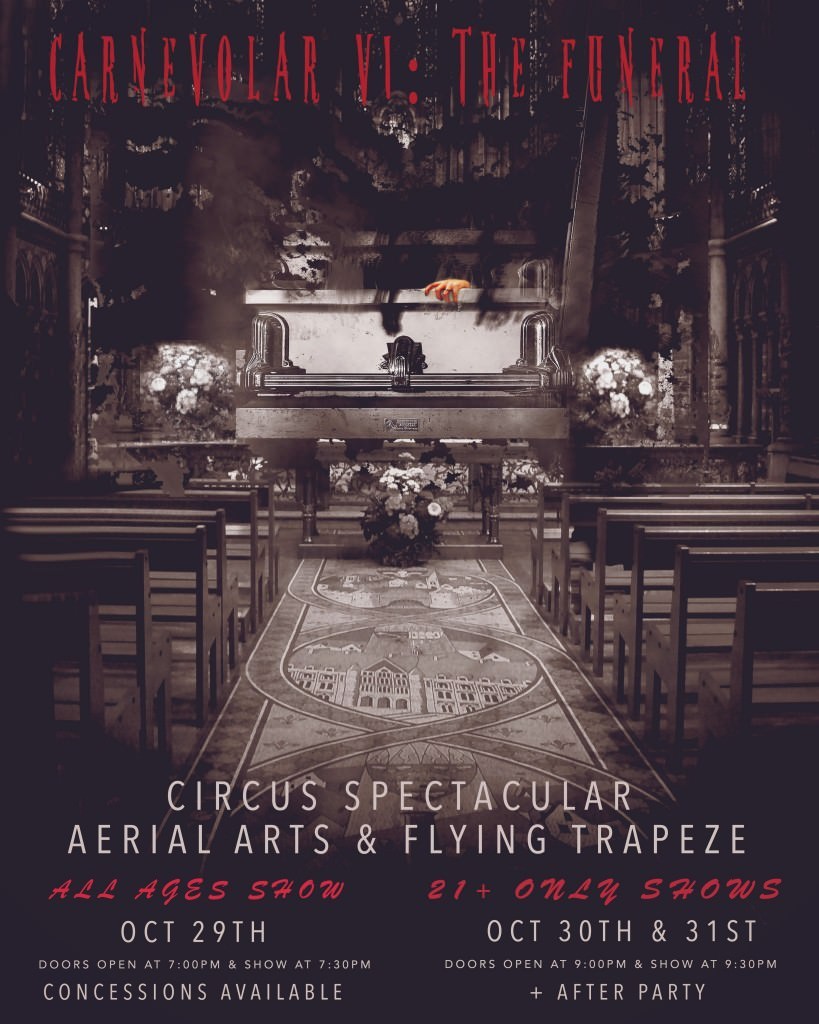 Psycho at the Symphony

If you’re up for something spooky but a little more low-key on Halloween night, The Seattle Symphony at Benaroya Hall downtown does a live performance of the score to Alfred Hitchcock’s Psycho along with the movie.

Halloween Night Fun in the City

Lastly, of course you can always spend Halloween in Seattle out on the town. Every bar in the city will have some sort of Halloween party going on, but if you really want to be at the heart of the action, the Pike/Pine corridor on Capitol Hill is the place to go. It will be busy, so go early if you want to snag a spot to sit and people watch, or go later and wait in lines and bar crawl like everyone else. One year when Halloween was on a Friday, we went to Linda’s early at 9:00 and snagged a booth. We had the intention of moving on to other bars, but as Linda’s became more and more packed our booth started looking a more and more appealing to stay in. The entertainment pretty much came to us–it was an endless parade of costumes.

Whatever neighborhood you end up in, finding booze and people in costumes shouldn’t be too difficult. 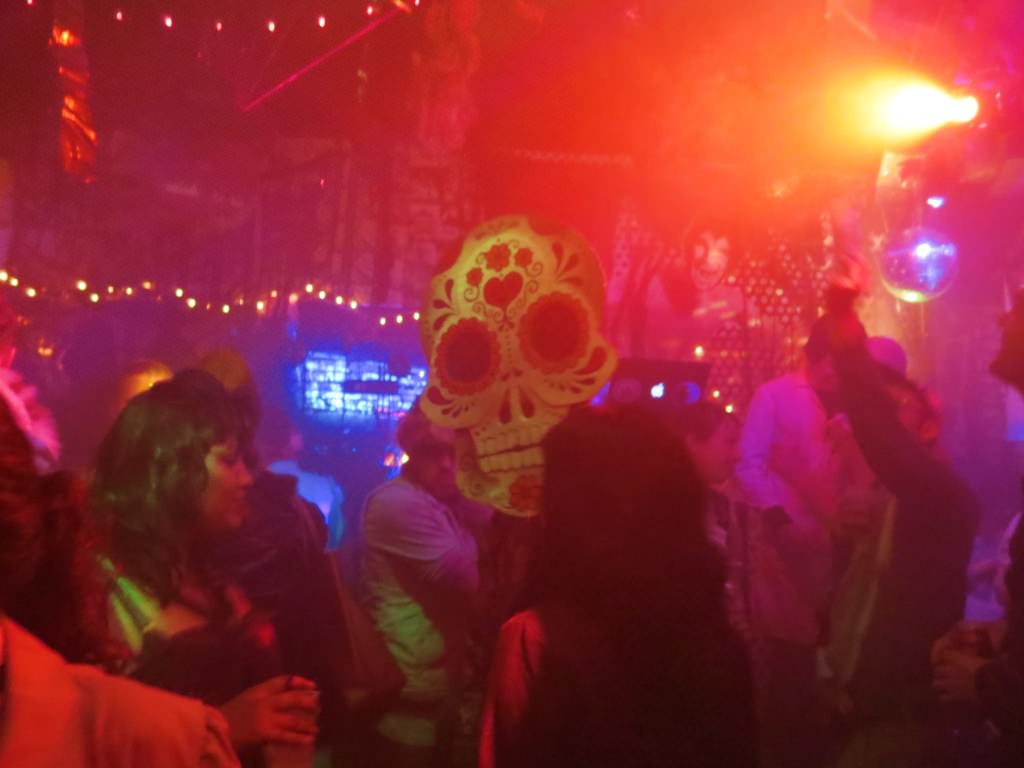 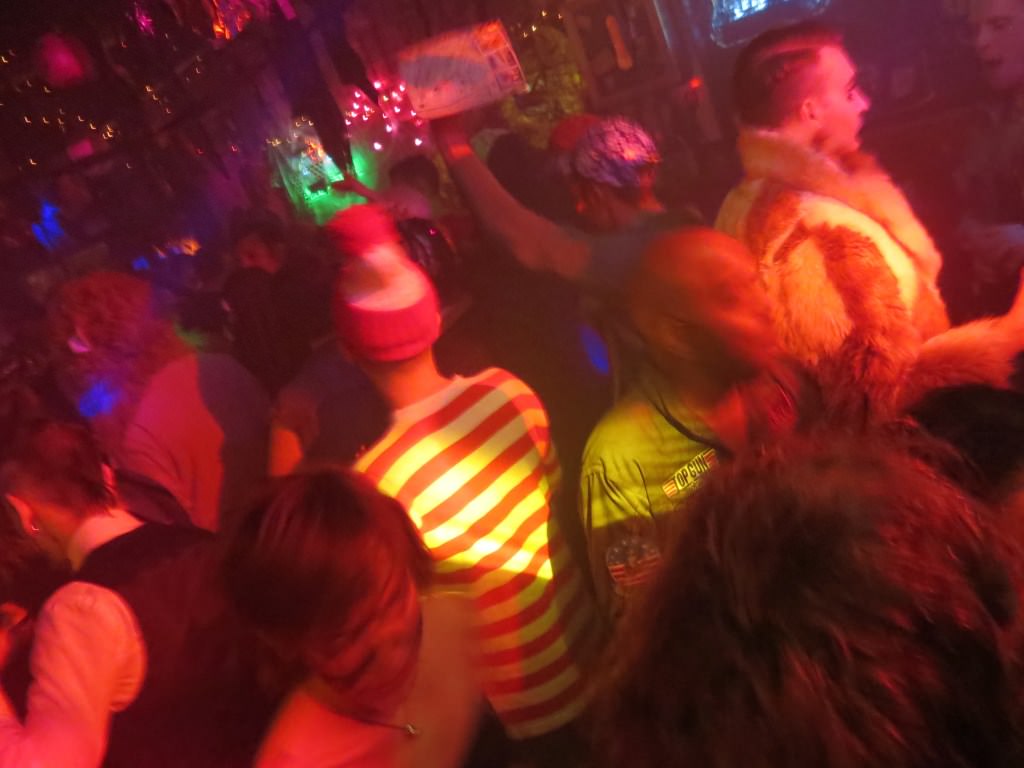 Whatever you decide to do, Halloween in Seattle is always a great time.  Don’t forget to bring a costume. 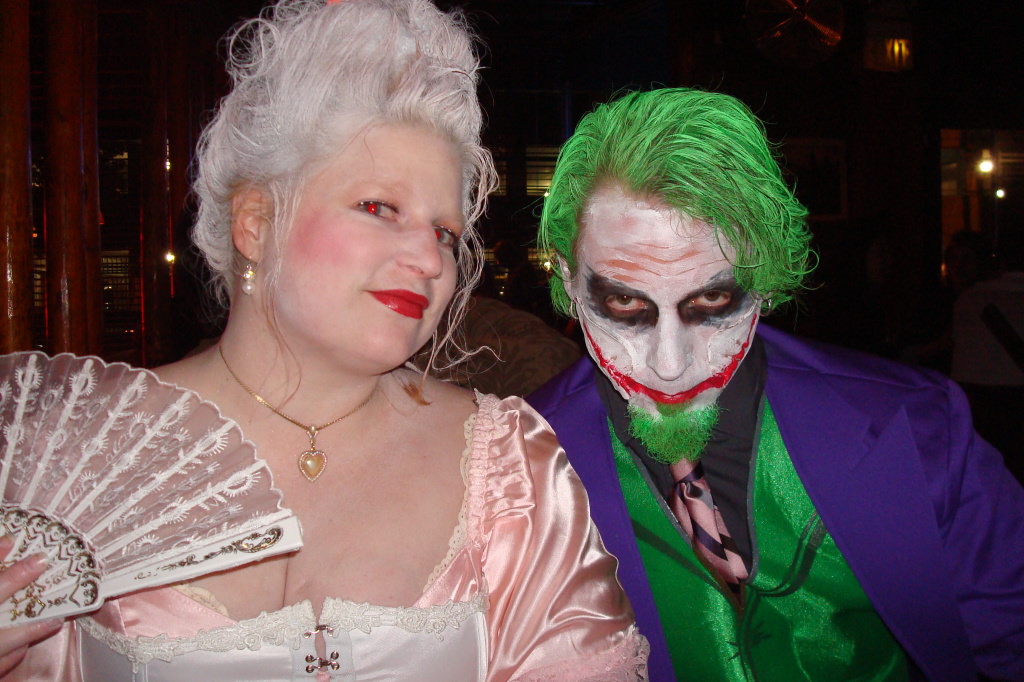