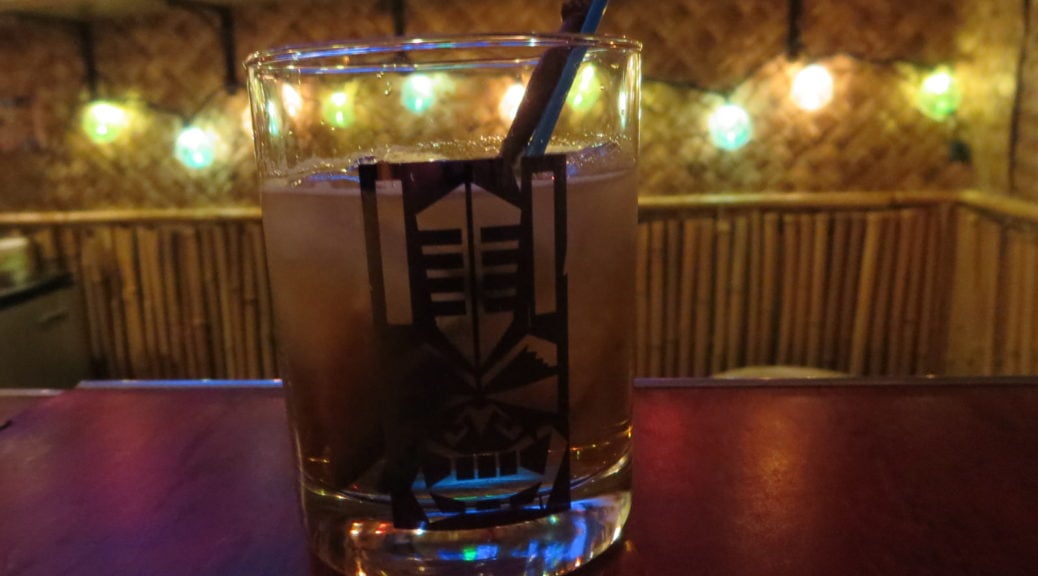 Tiki Time Cocktail Hour #6: The Caribbean Hummer Cocktail: A slightly smokey scotch and rum concoction that may be an acquired taste.

On New Year’s Eve with a few friends, we embarked on another beverage adventure in Adam Rocke’s Tiki Drinks cocktail recipe book. The Caribbean Hummer cocktail had a bit of an off-color name, and a bit of an off-color taste. The mix of ingredients in the recipe were ingredients I would have never personally chosen to mix together, but the result was strong and unique. The scotch component was very prominent, and as a person who does not like scotch, it wasn’t the cocktail for me.

Paddy, however, loves scotch and enjoyed this one. Be warned, it’s a strong one. “Puts hair on your chest,” as my Dad used to say about such things.

Fill a collins class with ice, add all ingredients (except 7-Up), stir and fill with 7-Up. Garnish with a pineapple wedge.

We didn’t have a pineapple wedge, which definitely would have made the drink more aesthetically pleasing.

Overall, I would only recommend the Caribbean Hummer cocktail to someone who likes scotch and wants to mix it up a bit. Cheers. 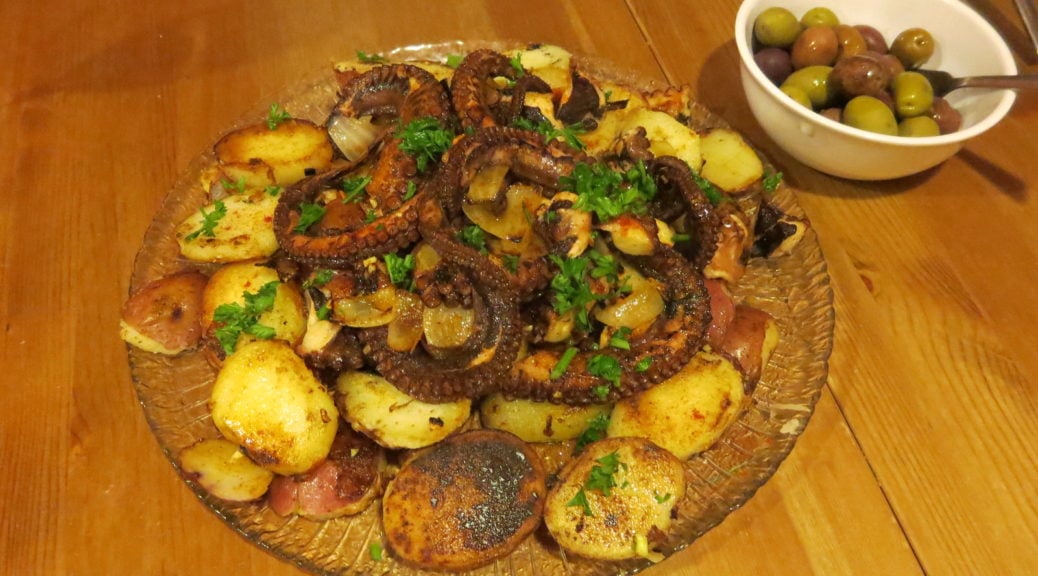